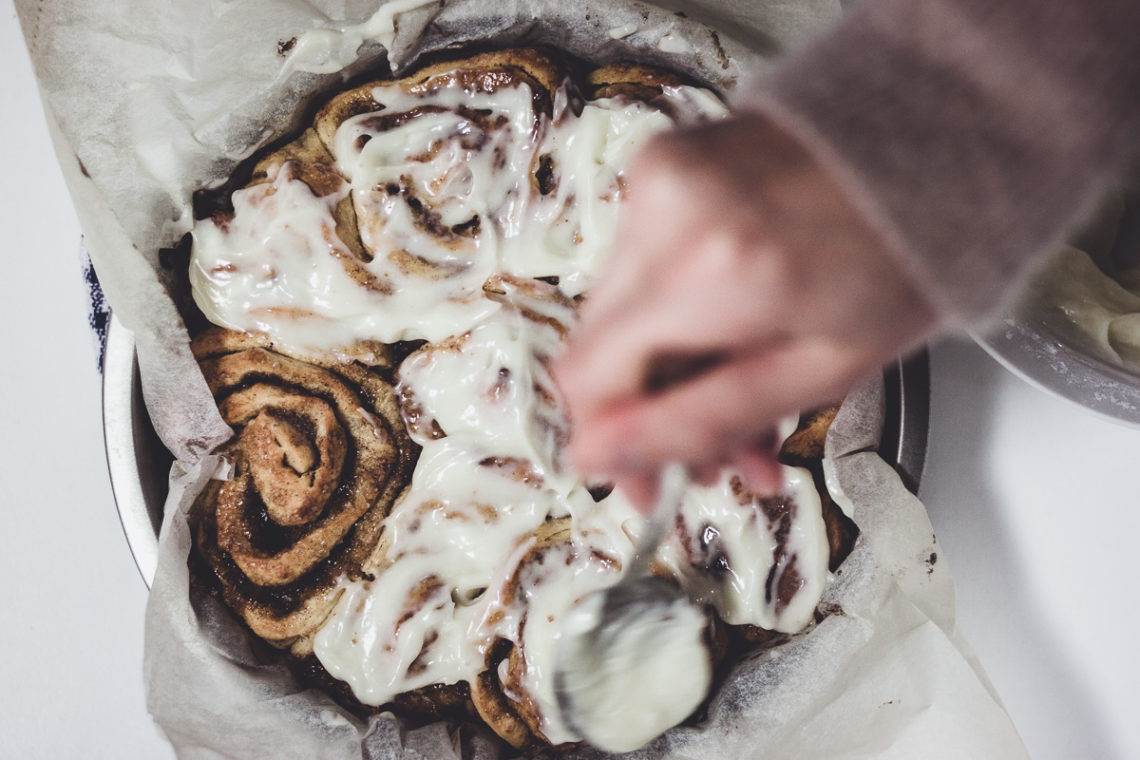 Anyone who knows me knows how much I love cinnamon rolls! When I did an exchange to the United States in 2012 we would wait in line for cinnamon buns for almost an hour after midnight. When I met with my American friends in Florida last year, I had them bring some of those all the way from Indiana! So I am not kidding about cinnamon rolls!

It is getting freezing up here in the north. So what could be better than some hot chocolate and a cinnamon roll …and studying?! I desperately need to catch up on school work but there’s just so much to do and see on Erasmus!

After I missed another fire-alarm our oven wasn’t working so life really doesn’t want me to procrastinate. As always, the oven was fixed after I secured two back up ovens that I could’ve used.

For the first part, you basically make vanilla pudding according to the instructions on the pudding mix. Let the pudding cool slightly. Cut up the butter and add it to the pudding while it’s still warm enough to melt the butter. Add the egg and mix the pudding mixture. After you let it cool down some more add the dried yeast, salt and some tbsp of the flour and mix.

How to make vanilla pudding without a mix:

Pour 250ml of milk into a saucepan. Take about 4-6 tbsp of the milk and put into a small bowl. Bring the milk in a saucepan to a boil while you mix 3 tbsp of corn starch, 3 tbsp of sugar, some vanilla extract and one egg yolk with the rest of the milk. As soon as the milk starts to boil lower the heat and add the starch mixture. Keep stirring until the pudding thickens, keep stirring a little more before you take the pan off the heat and pour the pudding into your mixing bowl.

Add the rest of the flour and knead everything to a smooth dough. The dough is a little bit stickier than a regular yeast dough, there’s no need to worry about it. Let the dough sit for about half an hour or so until it has doubled in size.

In a saucepan melt the butter. Then stir in the sugar and spices.

Roll out the dough into a rectangle as good as you can. Roll it up and cut the cinnamon rolls.

Line a baking tray with parchment paper and place the cinnamon buns on it leaving some space in between the individual rolls.

Bake for 20 mins until golden brown. Let cool while you prepare the frosting. Simple mix cream cheese with some icing sugar and vanilla to taste. Frost the cinnamon rolls and enjoy!

While the cinnamon rolls cool down a little prepare the frosting:

Now that you know the secret, enjoy!

Am I promising to much? Not if you ask me, but you’ll only find out if you’ll make them yourself. And then let me know what you think!

Emma's Kladdkaka - the Swedish chocolate cake everyone needs in their life 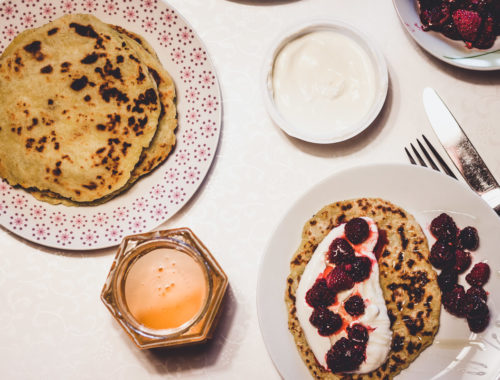 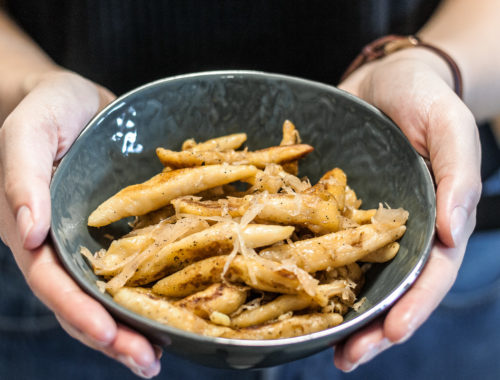 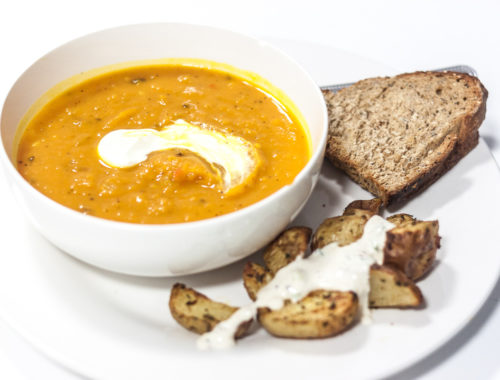 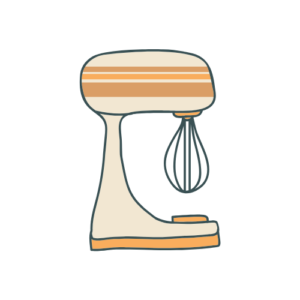 This is where I share the recipes I love, new ones I learn and the experiences I gain along the way.

Any cookies that may not be particularly necessary for the website to function and is used specifically to collect user personal data via analytics, ads, other embedded contents are termed as non-necessary cookies. It is mandatory to procure user consent prior to running these cookies on your website.